We’ve all had this experience: you’re sitting in a meeting, only half-tuned in while simultaneously typing an email and figuring out what to make for dinner… all the while thinking that you’ll be able to multitask effectively. Suddenly, someone asks your opinion on the discussion at hand. Not only do you have no idea how to respond because you weren’t paying attention, but your email gets derailed as well.

Most people overestimate their ability to effectively multi-task, but research repeatedly shows that the brain cannot process multiple tasks at once – or do a good job at it anyway.

Whether it’s flipping between browser tabs (how many do you have open right now?), having a conversation with someone while scrolling social media, or typing emails in a meeting, all of these habits seem like they’ll save us time on the surface, but end up making us more unfocused, inefficient and unproductive, in the long run.

What is Cognitive Load?

Put simply, a large reason that multitasking doesn’t work is due to information overload, or excessive cognitive load.

Cognitive load refers to the effort being used in working memory. This is the part of short-term memory that is concerned with the immediate conscious perceptual and linguistic processing.

This term was developed out of Cognitive load theory (CLT) in the 1980s, which states that our cognitive capacity is limited at any given time. Learners can get overwhelmed by too many tasks, or too much information at the same time, which leads to the learner being unable to process the information.

For example, research conducted by Mayer and Moreno concluded that it was difficult, if not impossible to learn new information while multitasking. This is also reflected in research done by Junco and Cotten that found students who engaged in high levels of multitasking had significant issues with their academic work. (1) (2)

The problem with multitasking goes beyond excessive cognitive load. Interestingly enough, the term ‘multitasking’ is quite inaccurate.

Multitasking implies that multiple tasks are being processed at the same time by the brain. In fact, this is not the case.

Neuroscience has made it clear that the brain cannot process tasks simultaneously, rather, the brain switches (just like an on and off button) between tasks. As quoted by Dr. Nancy Napier says, it should be called “switch-tasking” instead. (3) 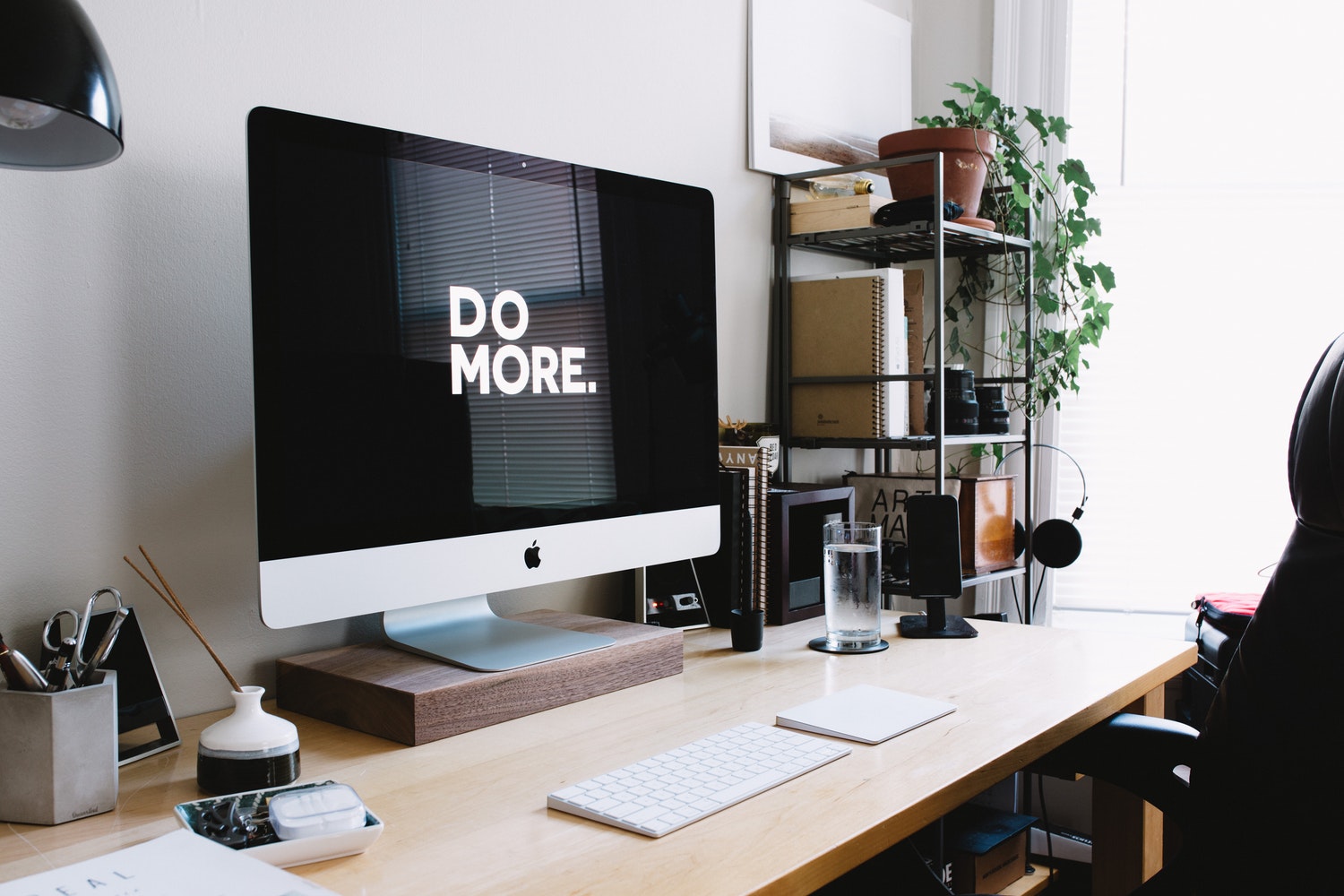 Unfortunately, switching between tasks comes with repercussions, known as switching costs. These include a loss of speed, less mental energy, and being more prone to errors. According to the APA, switching can cost as much as 40% of someone’s productive time. (4)

The loss of speed occurs in three areas:

Scientists found that when people were asked to give separate responses to each of two stimuli presented in consecutive order, people had a slower response to the second appearing stimulus. This is known as the ‘psychological refractory period’.

In the 1990s, Rogers and Monsell had similar findings; even when people were asked to switch between tasks as predictable set intervals, they were still slower as compared to trials with repetitive tasks. (5)

René Marois, a psychologist at Vanderbilt University, discovered that the brain exhibits a “response selection bottleneck” when asked to perform several tasks at once. Since there are two competing tasks at hand, the brain has to select which activity is more important, which ends up taking time. For example, if you take an important phone call while driving, the brain has to prioritize one over the other. (6)

Switching from a work email to a phone call may have low switching costs, but returning to the email and remembering your past train of thought takes far more time. As expected, researchers have found that the greater amount of complexity or retrieval required, the higher the cost of switching from a task. (7) 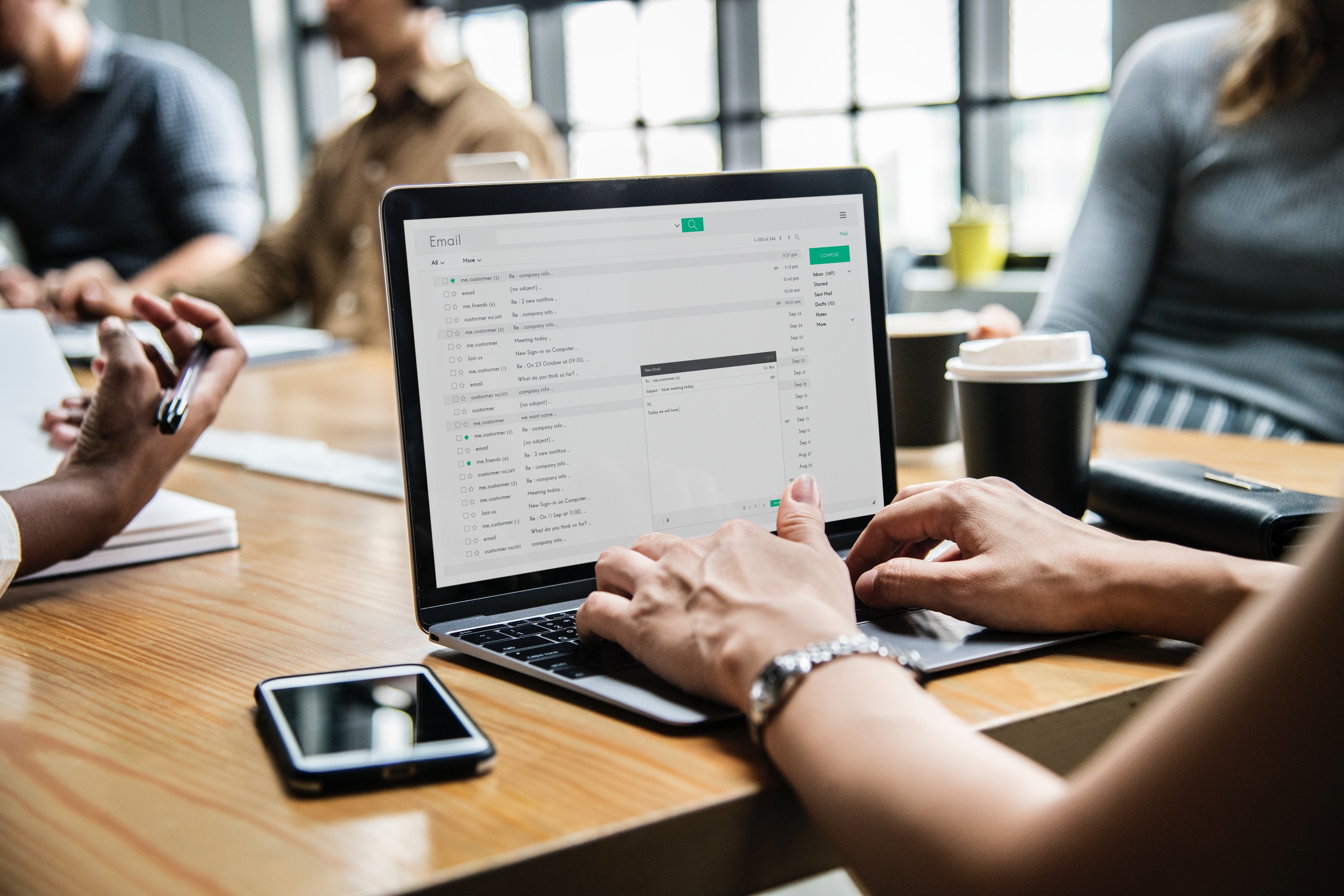 3 Ways To Get Focused Right Now

If you’re prone to multitasking and distraction, rest assured that our brains are remarkably plastic and can be retrained to be more focused and efficient.

Below are three ways to get started:

1. Focus on the task at hand

The obvious starting point is to become aware of when you’re dividing your attention, and stop.

Ever felt the need to clean your desk or the entire house before starting work?

When it comes to work, try to:

Lastly, try to view clutter as a red flag to slow down. When clutter starts to pile up around the house, ask yourself if your schedule is too hectic if you’re overcommitted yourself that week or are trying to do too much all at once

Meditation is the perfect antidote to an overwhelmed, multitasking mind, as it can physically change and retrain the mind to become more focused. It does this by increasing the volume of grey matter in the brain, which is related to both memory and attention.

For example, in a 2012 study conducted at Liverpool John Moores University, meditation was shown to improve self-regulation of attention – in other words, focus – for participants who were requested to meditate daily for just ten minutes. (8)  In fact, meditation is such as a powerful tool for focus that it is increasingly being administered in clinical settings for ADHD patients as well.

If you’re new to meditation, guided meditation is recommended so that you’re more efficient with your practice. You can find plenty of free sessions online or with an app like Muse.

If you want to achieve laser focus at a faster rate, consider neurofeedback training. Apps such as Muse and Smith glasses come with a brain-sensing tool to track your brainwaves, measure your progress and provide real-time feedback in the form of guiding sounds. To learn more, go here.