Enter your info for a chance to win a free Muse 2.

By providing my email & phone number I consent to receive promotional communication via email & text message through an automatic telephone dialling system. Message and Data rates apply. Unsubscribe at any time or Opt-Out by texting STOP. Giveaway is in accordance with the Contest & Giveaway Rules found in full here.

Conflict Resolution: 6 Common Arguing Mistakes and How to Avoid Them

If the thought of getting into an argument causes you to break out into a nervous sweat or want to hide under the covers, you’re not alone. After all, the word argument comes with a negative connotation – perhaps it makes you visualize raised voices, tears, and insults being hurled. But conflict resolution doesn’t have to be met with antagony.

An argument can be used as a tool for positive change, but only when it is used in the right manner. There is a right and a wrong way to argue, and this distinction can be the difference between a strong, resilient relationship and one that comes to an end. 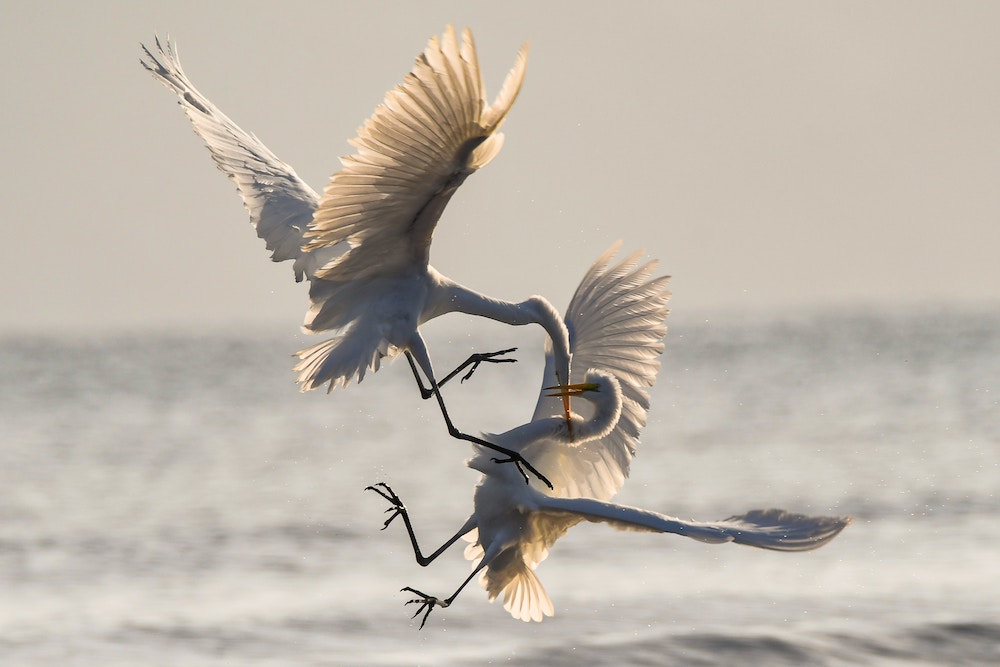 The Most Common Arguing Mistakes

As mentioned above, an argument is not a bad thing – provided the process is productive and there is some form of a resolution at the end. Unfortunately, there is one thing that stands in the way of experiencing an argument in a constructive manner: emotions.

In an untrained and emotionally reactive mind, emotions guide behavior instead of rational thought, which can serve as a roadblock, significantly worsen or derail an argument altogether.

Below are the most common ways that emotion can hinder an argument:

There is a difference between a complaint and criticism. A complaint allows you to voice a negative view about a circumstance, behavior, or event. Criticism is a direct, personal attack on a person’s personality. For example, a valid complaint is, “I would like to go out more with you on Saturday nights, I don’t enjoy it when we stay at home.” A criticism is, “you are so boring and cheap, we never go out on Saturday nights because you want to watch TV”.

It’s easy to see why the former sets the stage for a productive, solution-oriented conversation, and the latter can spark resentment, bitterness and a counter-attack.

How often have you said, “It’s not my fault”, or “I never said that”, before even giving a complaint adequate thought and consideration? For an argument to be constructive, the problem at hand first has to be acknowledged.

A defensive person does not acknowledge the problem, and therefore the process for a constructive argument cannot even begin. This results in the initiator feeling frustrated at not being heard, and the defensive person refusing to take responsibility for their actions on an ongoing basis. 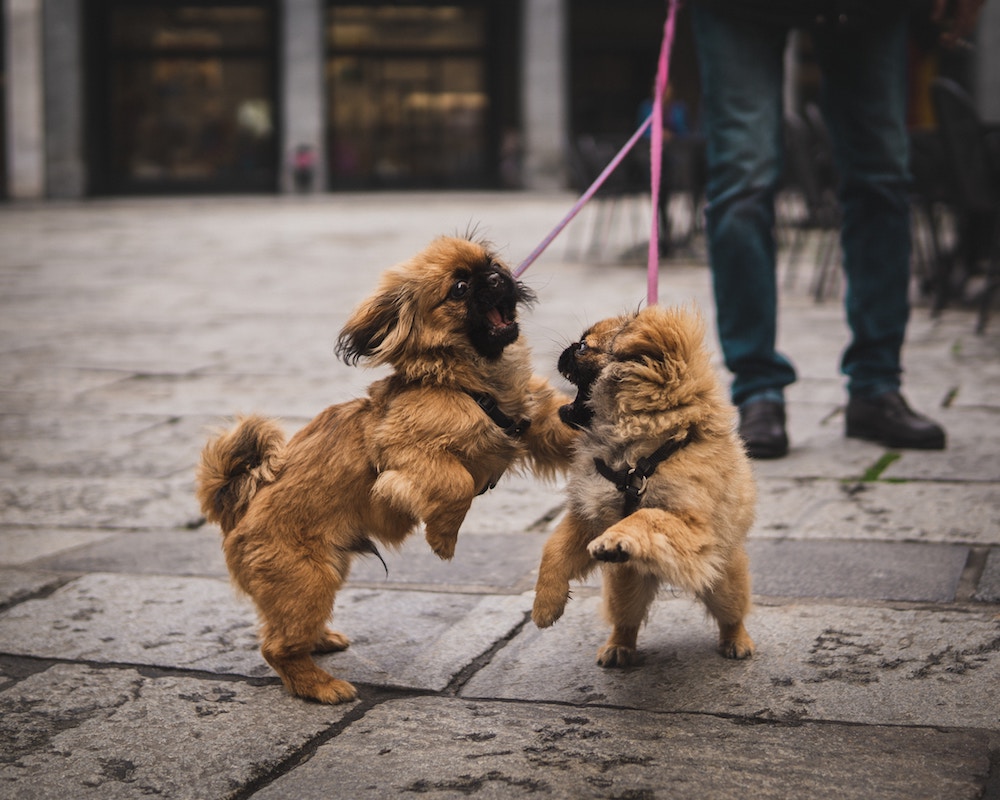 The goal of an argument is to find a resolution, and not to produce a winner and a loser. However, going into an argument with a zero-sum mentality breeds defensiveness, and hinders all ability to self-reflect, problem-solve or take ownership of a problem.

Have you ever rehearsed what you are going to say to someone when you confront them? After all, you want to get all your points across. Unfortunately, this internal dialogue only focuses on you and your assumptions.

While some level of preparation might help you gain clarity, it is important to be aware that rehearsing perpetuates your own assumptions about the other person’s intentions, and discourages listening to another point of view.

Contempt refers to the feeling of being superior to the other person and is perhaps the most harmful to a relationship. This involves intentionally insulting the other person by calling them names or teasing them about something you know they are sensitive about. You cannot have a constructive argument if you do not bring respect for the other person to the conversation.

This is different from a timeout to collect your thoughts – stonewalling is refusing to acknowledge your another person’s perspective and being dismissive. This could take the form of one-word answers, silence, or statements such as, “end of the conversation” and “stop talking”. This results in the other person feeling frustrated, isolated and unheard.

What is Mindful Arguing?

Mindfulness is defined as “paying attention in a particular way: on purpose, in the present moment, and non-judgmentally.” (1)

Mindful arguing, therefore, refers to the process of being fully present during an argument, without judgment. This requires us to become self-aware of our own emotions and biases – so we do not let them affect our decisions or action – and more sensitive to a different point of view. 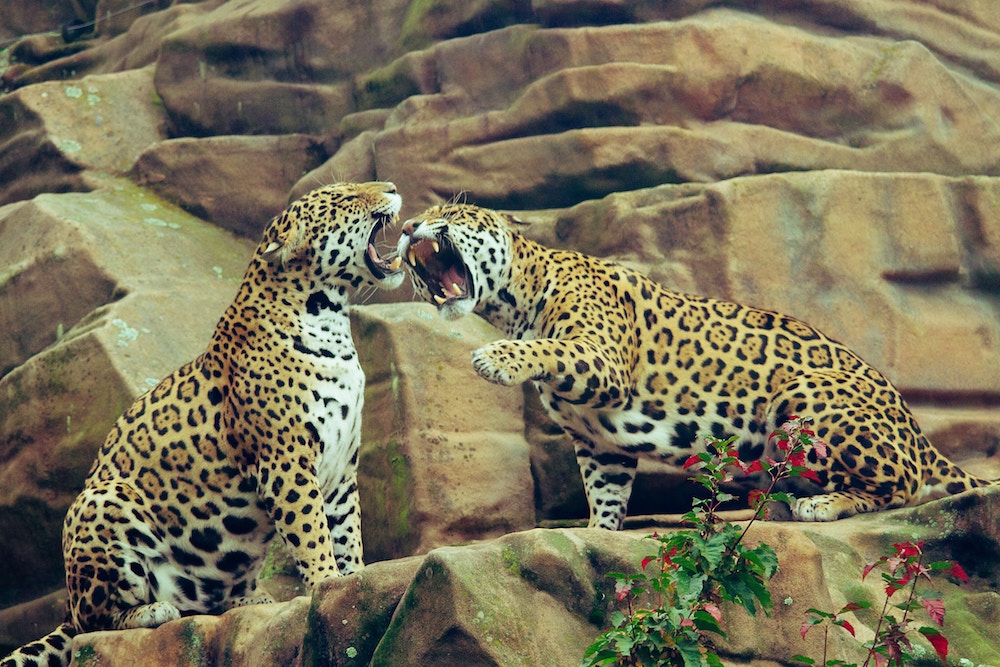 How To Be Mindful In An Argument

Removing judgement and separating emotion from logic during an argument is no simple feat –  it requires patience and practice. You can try the following strategies the next time you get into an argument:

The first step to a more mindful argument is acknowledging that you have your own biases and sense of distorted perspective. This opens the door to ownership and acceptance of responsibility.

Focus on your immediate reaction with attentional mindfulness: notice how your body is responding (clenched jaw, hands-on hip) and your instinctual emotions (anger, fear, sadness). Notice and acknowledge their presence, and then let them go so that you are able to resolve the problem from a rational perspective.

4. Agree on What You’re Trying to Resolve

It’s common for the subject to get changed throughout an argument, which leads to people arguing about two different things. For example, an argument about “coming home late” can easily get changed to “you forgot my birthday”. Get clarity on whether the issue is about arriving late from work, or being forgetful with special dates.

Take the time to listen to the other person’s point of view without interruption. Then, state what you are hearing. This assures the other person that they are being heard, provides clarity, and prevents misunderstanding. For example, “You’re feeling upset because you want to spend more time together.”

Take a moment in the middle of an argument to assess what’s more important, being right in this instance or maintaining the strength of the relationship? Are you able to release your attachment to the desired outcome?

Instead of waiting for an argument to happen in order to practice, it is also possible to train your brain to become more mindful on a regular basis.

Try to journal about what your triggers are, this may help you work through your emotions and determine the underlying reasons behind the triggers.

Meditation is the ideal tool to cultivate mindfulness as it can physically alter your brain to become more self-aware. Meditation strengthens the assessment center of the brain, which engages in logical reasoning and rational thought, and simultaneously weakens the fear center of the brain that tend to respond with fear and anger. (2) Try it out for yourself by meditating with Muse’s Relationship Collection below.

To learn more, you can read this article on mindful communication and how it can help you become a better communicator.

Enter your email for a chance to win a free Muse 2.

By entering, you consent to also be added to our email list for exclusive promotions, product updates, and more.

Giveaway is in accordance with the Contest & Giveaway Rules found in full here.

Great! Just subscribe to our newsletter and get this offer!